While it’s undeniable that the pandemic threw a wrench in even the best-laid plans of Tahoe-Truckee restaurateurs, spring brought a host of new openings and expansions, along with hints of an even more promising summer. With COVID-19 cases on the decline, restaurant regulations loosened, and outdoor dining picking up, Tahoe-Truckee looks poised for a successful summer full of locally roasted iced coffees and grab-and-go lunches for a day at the beach. Here’s the latest from Tahoe-Truckee.

Sure, Truckee locals’ collective hearts broke when well-loved Marty’s Cafe on Donner Pass Road closed its doors permanently in late 2020. But, fortunately, the space didn’t stay empty for long. The folks behind local coffee brand Drink Coffee Do Stuff remodeled the interiors and opened its second café location there in mid-February (the first opened in Incline Village in 2019).

The brand is owned by Tahoe locals Nick Visconti and wife Laura Lawson Visconti. Laura says they’ve always dreamed of opening a Truckee shop and, in fact, attempted to open one several years ago.

“My husband and I moved to his hometown of Truckee in 2015 with a dream of launching a specialty roastery retail concept. We were denied more than a dozen retail leases in Truckee, so we decided to launch the roastery portion of the business in 2017,” she says. “Our new [Truckee] shop has been a dream many years in the making.”

Truckee locals and visitors also may have noticed other movement downtown with the opening of Fuddhism, which owner and executive chef Jennifer Stakich describes as “a modern, European, high-end deli.” Stakich opened Fuddhism in February after spending a decade running a corporate healthy-catering business in the Bay Area. Fuddhism currently offers meals to go and boxed lunches, but Stakich hopes to eventually offer communal seating and in-house dining.

“Our vision is to complement the existing food scene while providing something unique,” she says.

As for what to try first, Stakich has a suggestion: “I’m excited to offer new dishes all the time, but right now, I’m loving our cauliflower soup with turmeric and onions, and our miso-sake glazed ribs.” In addition to creative cuisine, Fuddism also sells high-end food items such as organic chocolate, hot sauces, and global spices.

If you’re planning on spending your next sunny afternoon relaxing at Commons Beach or paddling around Crystal Bay, stop first at Chub’s Subs, a new sandwich shop from the owners of the Fat Cat Bar & Grill locations in Tahoe City and Reno. Envisioned by the late Clint Peetz, who unexpectedly passed away in early March, Chub’s Subs’ menu offers more than 82 items, including vegan, vegetarian, and gluten-free options. Healthy eaters even can opt for salads rather than sandwiches. At Chub’s, you’ll find local products from Reno’s Forged Coffee Roasting Co. and Rounds Bakery.

Peetz hoped for Chubs Subs to become a go-to spot for quick and tasty lunches, and something to look forward to after an active day in Tahoe. He modeled the concept after his favorite sandwich shop, where he used to stop after school sports practice while growing up in Southern California.

Unlike many restaurant owners around Lake Tahoe, Sierra Subs owner Andrew Dauscher doesn’t have a background in hospitality — he’s a former airline pilot who found himself grounded due to COVID-19 shutdowns. After living in Tahoe while furloughed, he realized that Zephyr Cove needed a place to quickly get good food, including vegetarian sandwiches and smaller meals for children.

Enter Sierra Subs, which opened in January. Options range from The Denali (with turkey, cream cheese, jalapeño jam, and spinach) to the veggie-heavy The Glacier. Dauscher chose the location to reach tourists going to the beach as well as locals running errands. He says that his goal is to keep guests safe and get them in and out as efficiently as possible.

“We pride ourselves on providing the most accurate preparation time,” he says, “so our customers have the least amount of wait time and contact.”

While many Tahoe locals and visitors alike were disappointed to learn of the closing of West Shore Pizza, the good news is there’s a new restaurant on the way — and pizza still is on the menu. Expected to open in early June, Dog & Bear will serve what co-owner Ryan Pool calls “an uplifted menu for the West Shore.” In addition to pizza, Dog & Bear will offer small bites and creative bar food, plus an extensive craft beer selection and eclectic wine menu.

Pool and co-owner Brittany Alexander have been Tahoma residents for the past eight years. Pool says they’ve long wanted to open a restaurant together and saw West Shore Pizza’s closing as the perfect opportunity. While he acknowledges that COVID-19 delayed everything from permitting to equipment delivery, he and Alexander are taking advantage of the delays.

“We’re using this time to give our restaurant a facelift so that by the time California starts opening up a little more, we’ll be ready to go,” Pool says.

After a difficult year, it’s encouraging to see new businesses — and new business owners — opening their doors around the north and south shores. While it still may be many months before the return to normalcy, it’s exciting to know locals and tourists can once again swing by their favorite (or soon-to-be favorite) restaurants for beachside cocktails or family dinners after a day at the lake. Cheers to a successful — and healthy — early summer for Tahoe businesses.

Suzie Dundas is a Tahoe-based freelance writer who specializes in active travel, outdoor recreation, and the mountain lifestyle. Her work has appeared in Forbes, Fodors, Playboy, TripSavvy, SkyLife magazine, and many more. When not working, she loves getting outside to bike or ski on Tahoe’s trails. Find more of her work at Suziedundas.com. 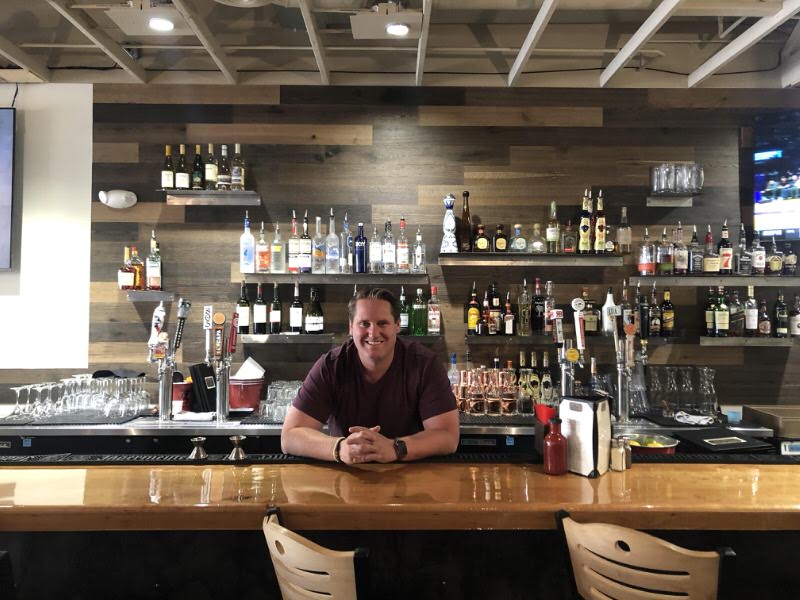 It is with a heavy heart that we announce the unexpected passing of Clint Peetz, owner of Fat Cat Bar & Grill restaurants in Downtown Tahoe City and Midtown Reno and Chub’s Subs in Kings Beach. He was born in Truckee, grew up in Newport Beach, and called Tahoe home for half of his life.

Peetz was passionate about the restaurant business, graduating with a degree in culinary arts and business management and working for more than 20 years in the industry. Prior to operating his own restaurants, he managed restaurants that spanned from Southern California to Northern Nevada. He bought the existing Fat Cat Bar & Grill in Tahoe City in 2016 and updated its gastro-style menu to focus on fresh, locally sourced, and high-quality ingredients. He saw opportunity in Reno’s burgeoning Midtown District and broke ground on a second location in the spring of 2019. He then opened Chub’s Subs in early 2021 in Kings Beach. Chub’s offers naturally tasty sub sandwiches, a nostalgic favorite food from Clint’s childhood. Peetz also served as a board member for the Tahoe City Downtown Association and supported many nonprofit organizations through the Feel Good Burger program he established.

He recently told edible Reno-Tahoe writer Suzie Dundas, “My passion for the hospitality industry started at a young age, with my first job at the Chart House in Newport Beach. From there, all the experiences and insights gained over time in the hospitality industry continued to fuel my passion and dream to own my own restaurant. It’s been incredibly fulfilling to see a dream of owning one restaurant turn into three.”

He was loved by all who met him, as evidenced by the hundreds of comments left on his businesses’ social media pages. 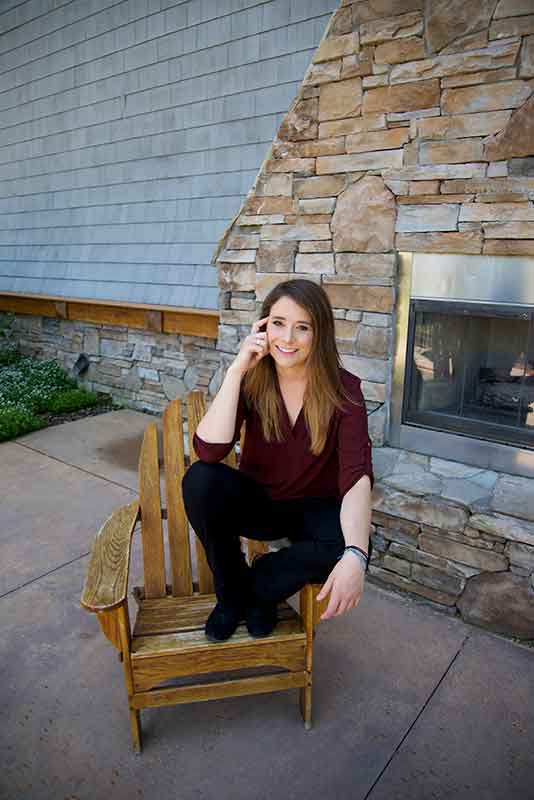 Suzie Dundas is a Tahoe-based freelance writer who specializes in active travel, outdoor recreation, and the mountain lifestyle. Her work has appeared in Forbes, Fodors, Playboy, TripSavvy, SkyLife magazine, and many more. When not working, she loves getting outside to bike or ski on Tahoe’s trails. You can find more of her work at Suziedundas.com.