March, April, May — Megan Larmer, manager of biodiversity programs for Slow Food USA, says about the Ark of Taste, which seeks to preserve culturally significant foods”]These foods and the […] 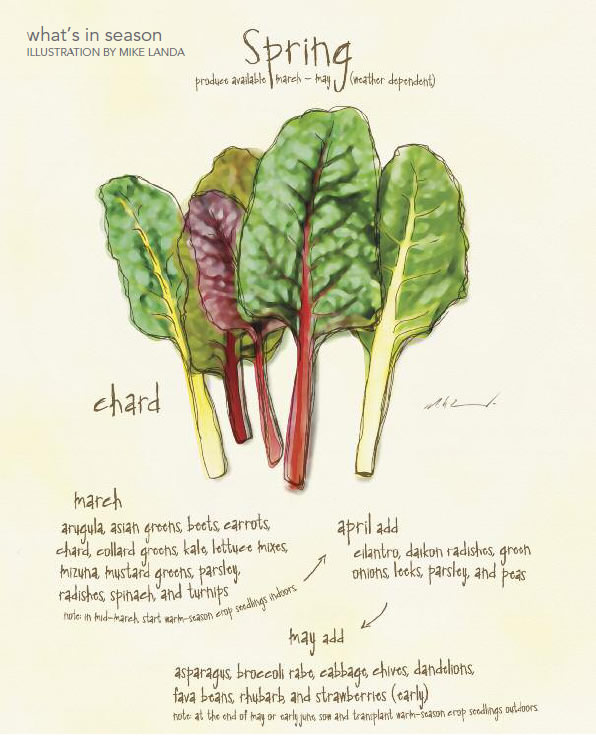 Edible Traditions – A Century of 4-H

edible traditions A CENTURY OF 4-H Local club members better themselves, as well as their families and communities. WRITTEN BY ALICIA BARBERPHOTOS COURTESY OF UNIVERSITY ARCHIVES, UNIVERSITY OF NEVADA, RENO […] 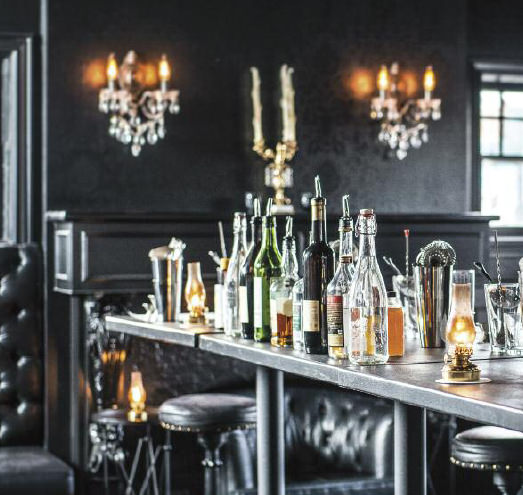 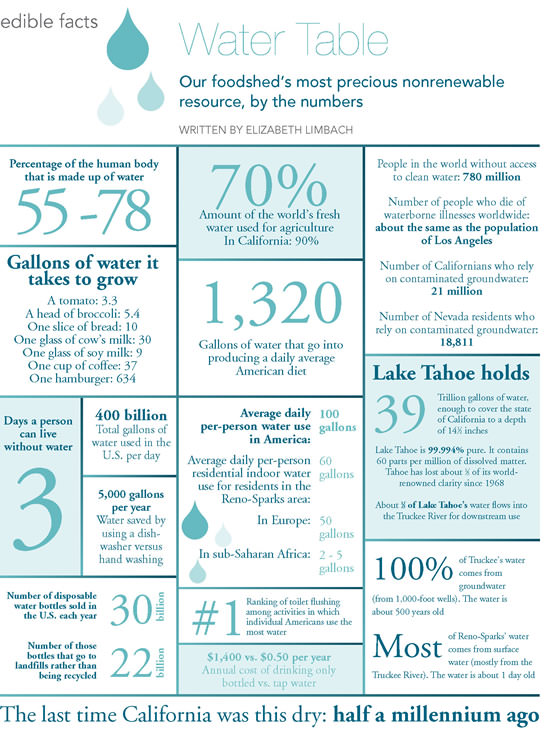 edible facts WATER TABLE Our foodshed’s most precious nonrenewable resource, by the numbers 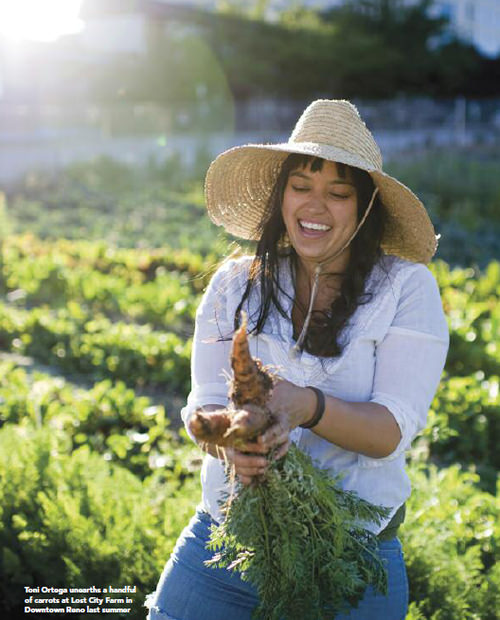 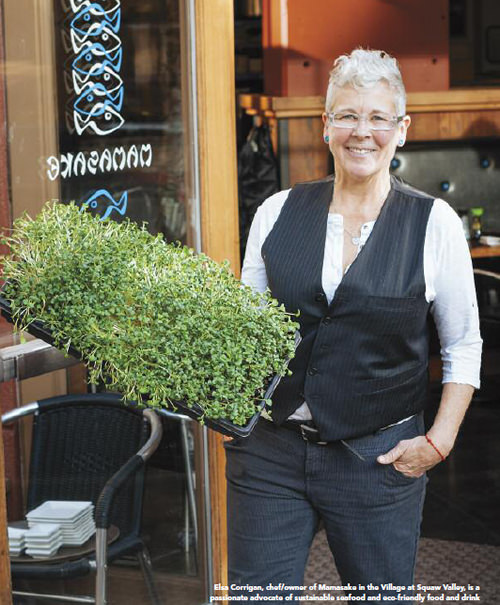 chefs table GREEN MINDED Mamasake in Squaw Valley makes the environment a priority. WRITTEN BY SANDRA MACIASPHOTOS BY SHEA EVANS Love that name, Mamasake. It has a certain savory catchiness, […] 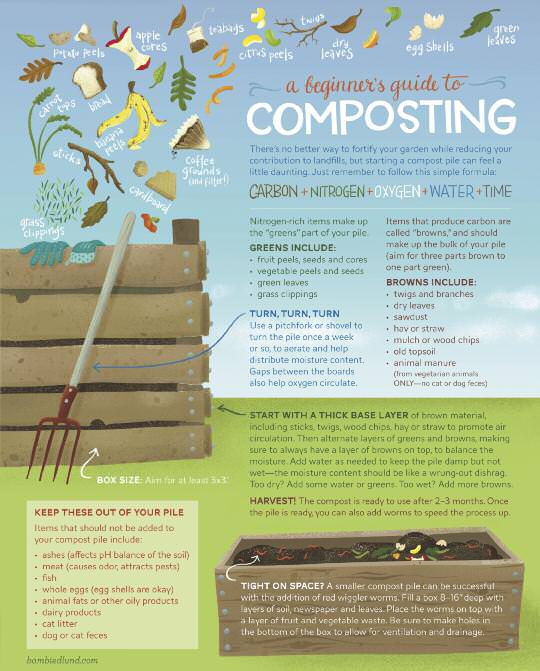 Feature – Save It to Eat It 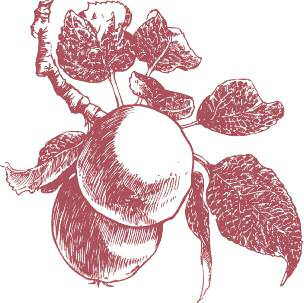 feature SAVE IT TO EAT IT The Ark of Taste lists culturally significant, delicious foods at the risk of extinction. WRITTEN BY LAUREN LASTOWKA “A cow is not a cow […]