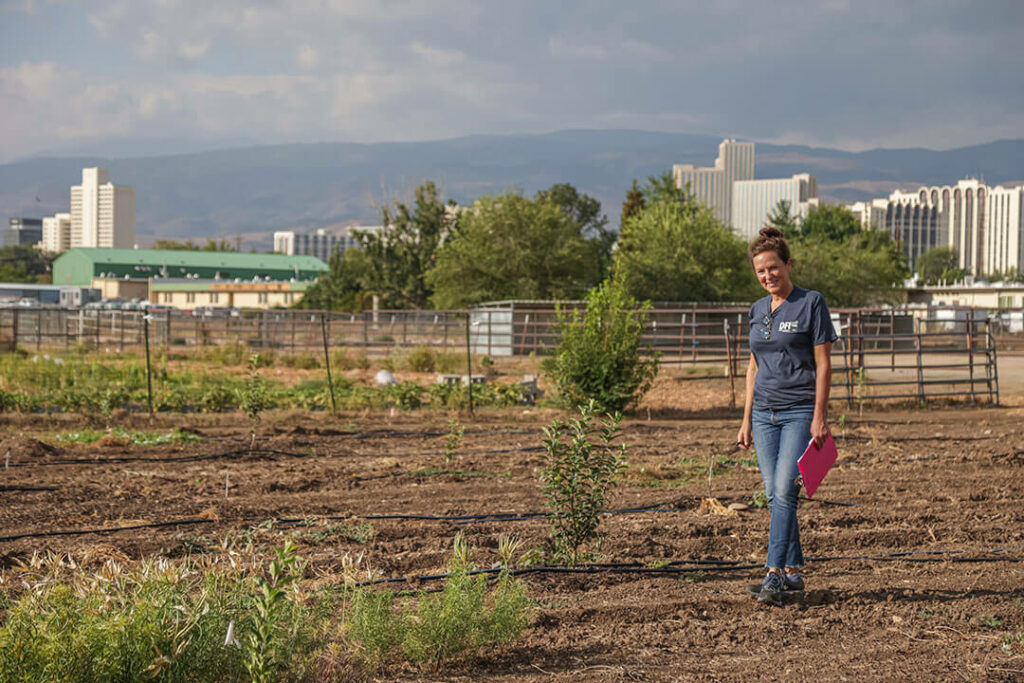 A peek at UNR’s agriculture experiment stations. In general, scientific experiments are long term, data heavy, and may result in some esoteric findings. However, some researchers conducting studies through the […] 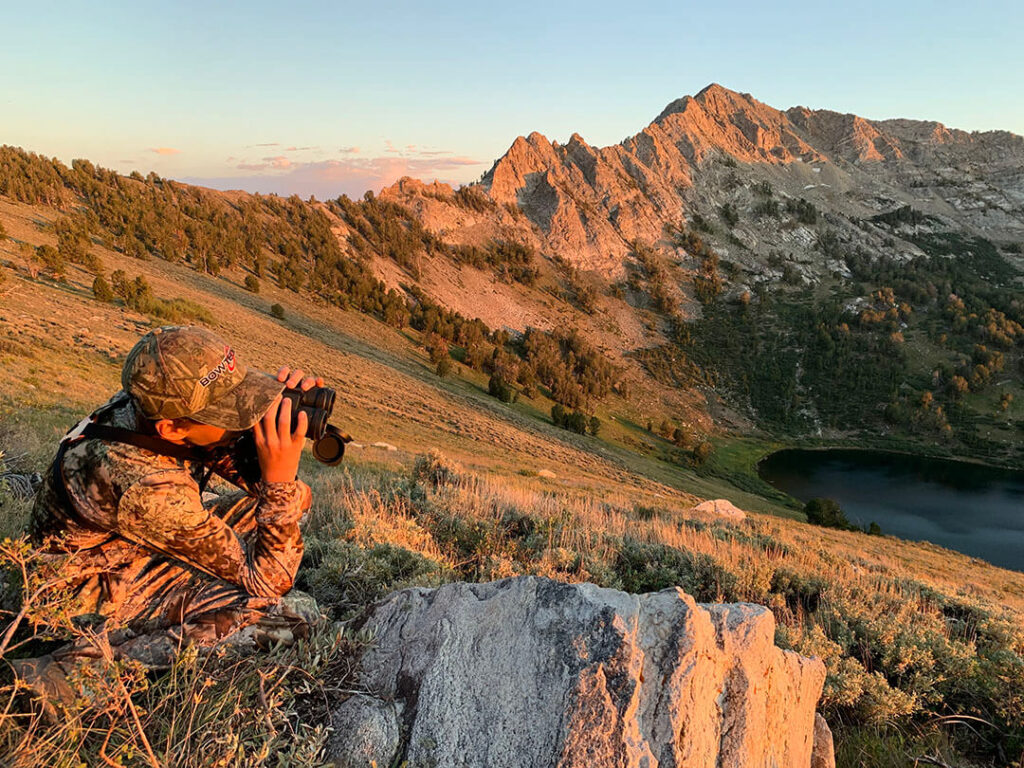 Bowhunters relish wilderness experiences. With a relatively low success rate, bowhunting goes beyond the need to win. This silent sport is for hunters who seek a more intimate relationship with […] 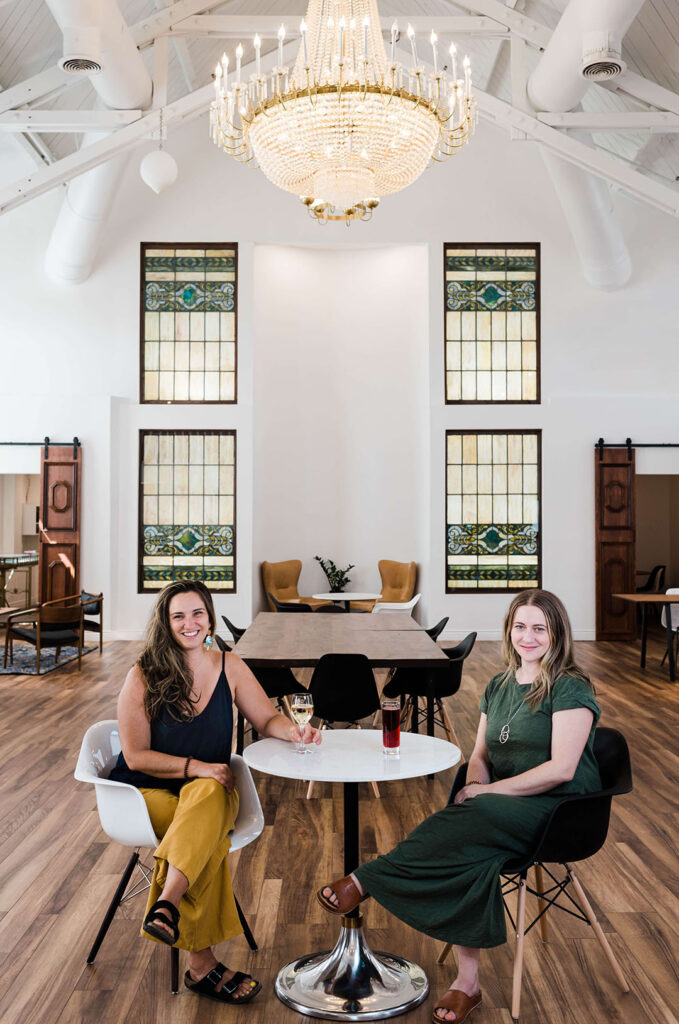 The Virgil offers space for co-working, weddings, and events in a former church. Named after the ancient Roman poet and Dante’s guide through Inferno, The Virgil has become a new […] 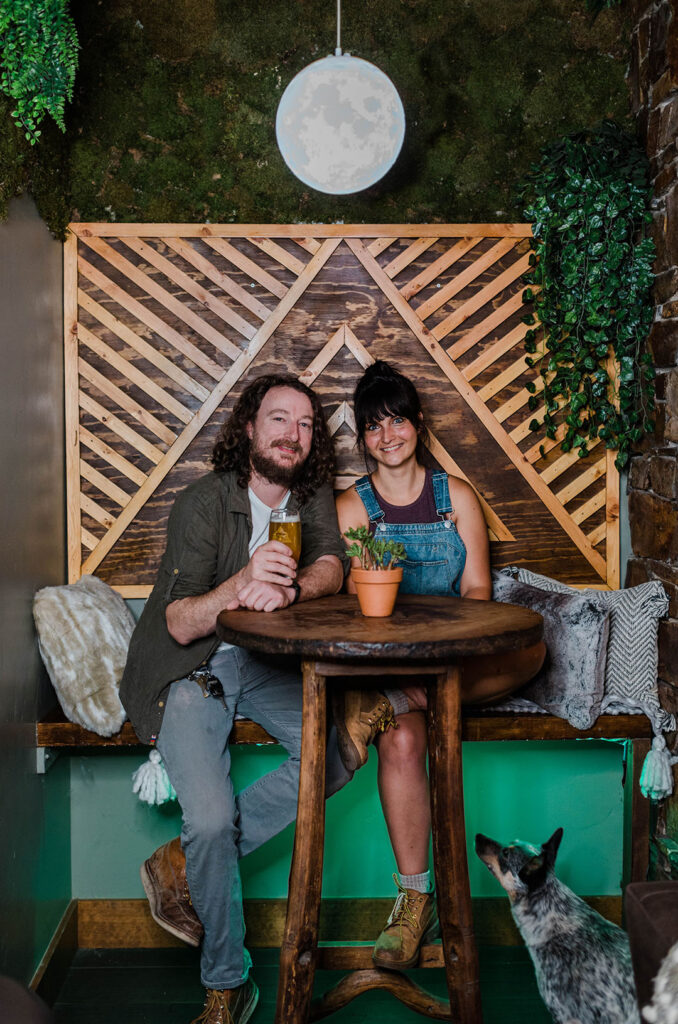 The Good Wolf features forest-inspired beers. Tucked away in a nondescript warehouse area in Truckee is a secret garden devoted to the flavors of the forest melded with fermentation. Open […]

Rockin’ in the Food World 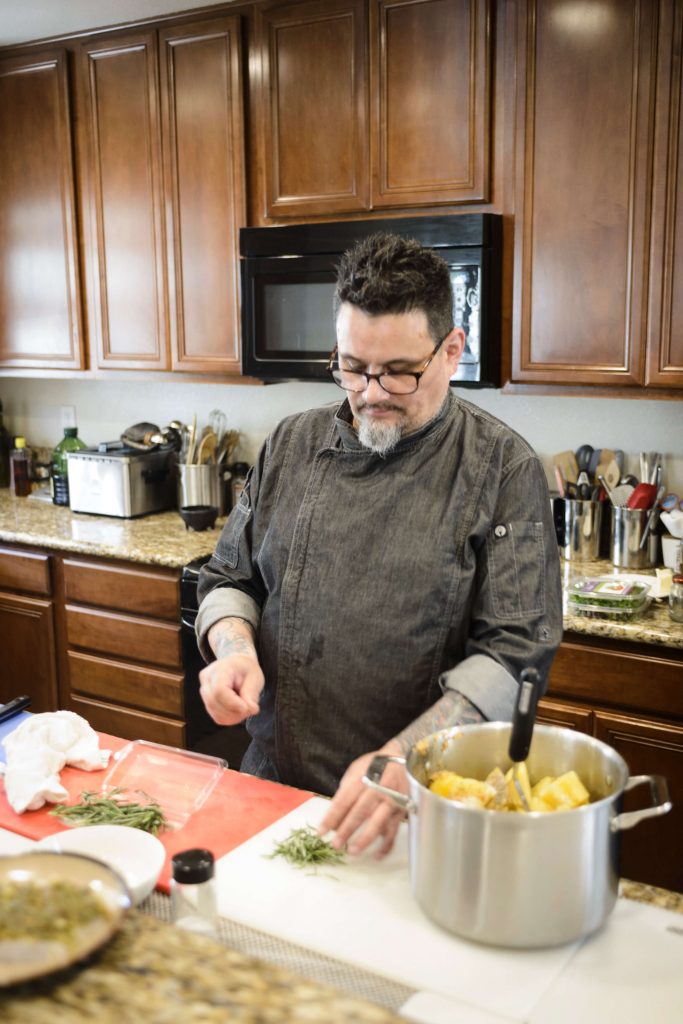 Reno Recipes blends freestyle cooking and philanthropy. Sunday dinners at the Chapin house are a flurry of food and drink mixed with punk rock and bad jokes, then sprinkled with […] 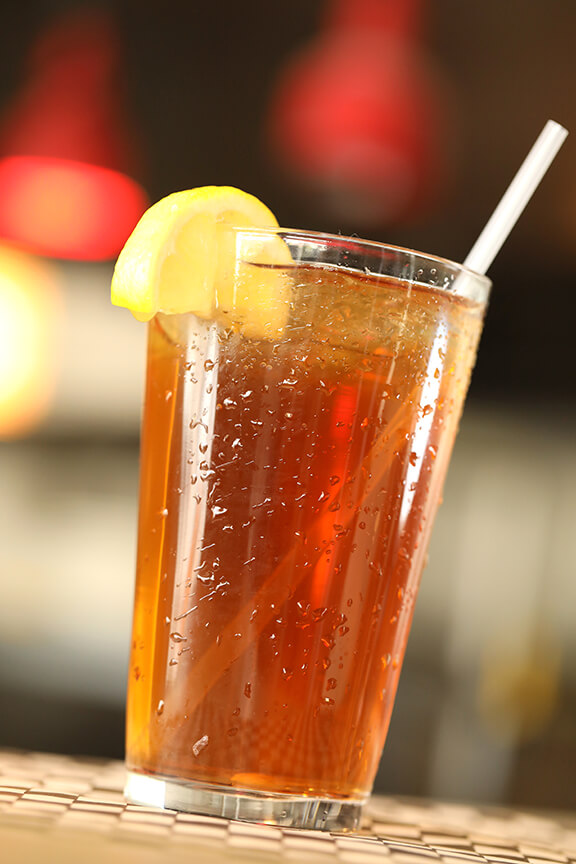 How to make a Southern staple that’s simple but full of deep roots. If you’re not from any of the Southern states, sweet tea is just another beverage. If you’re […] 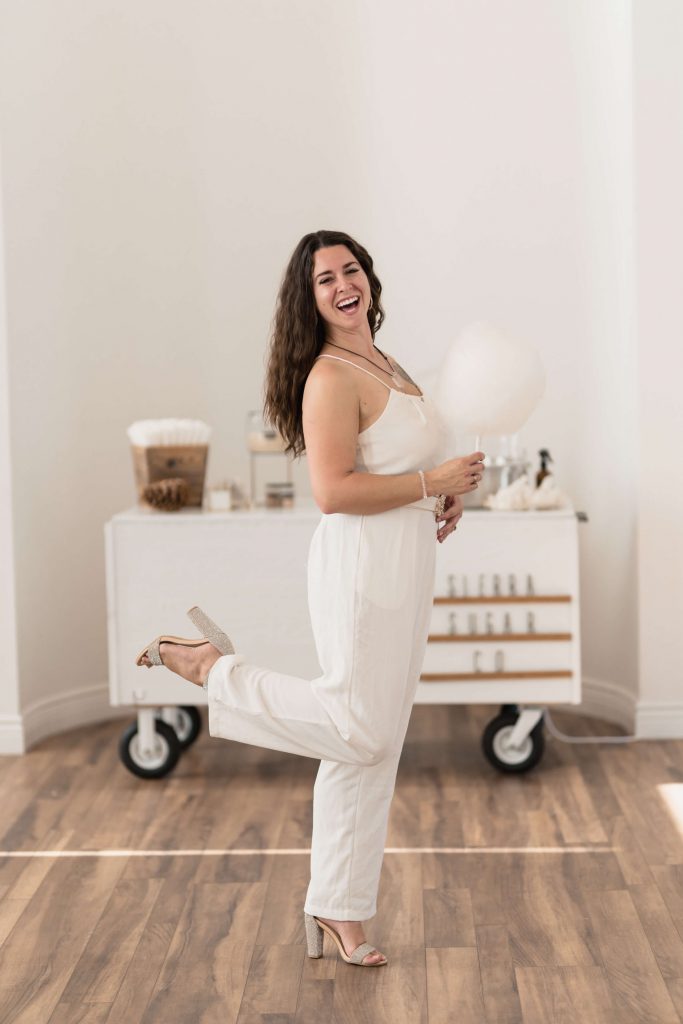 Sierra Sugar Co. elevates cotton candy to an ethereal level. A crystal-wearing fairy godmother lives among us. But instead of turning pumpkins into coaches, this fairy magically turns organic sugar […] 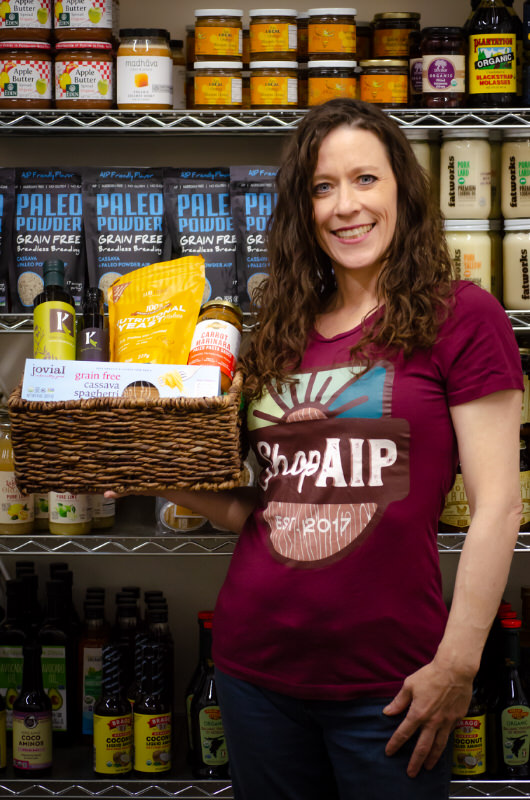 Truckee resident’s journey to overcome pain leads to successful online business. Six years ago, Sandra Dorst was in so much pain she couldn’t even twist her pepper grinder. The Truckee […] 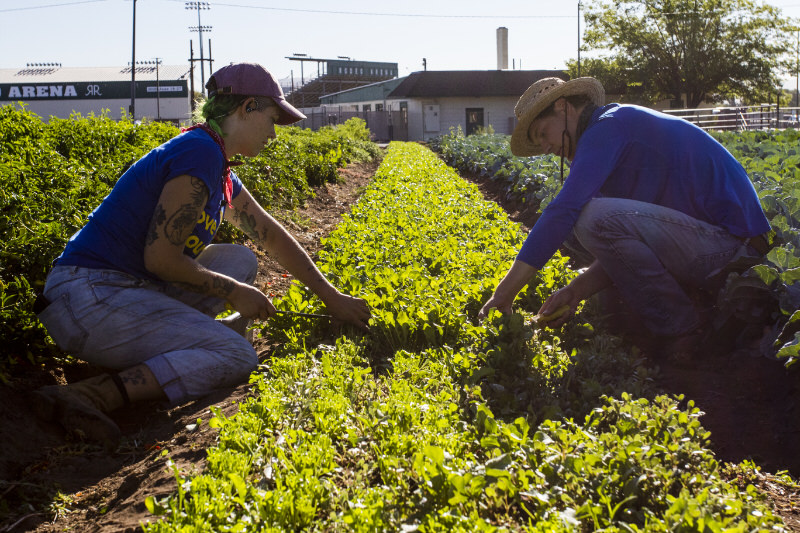 Desert Farming Initiative primarily benefits students and small-scale farmers, but backyard gardeners can learn from the program’s years of high-desert research. Tucked into an unlikely urban area between I-80 and […] 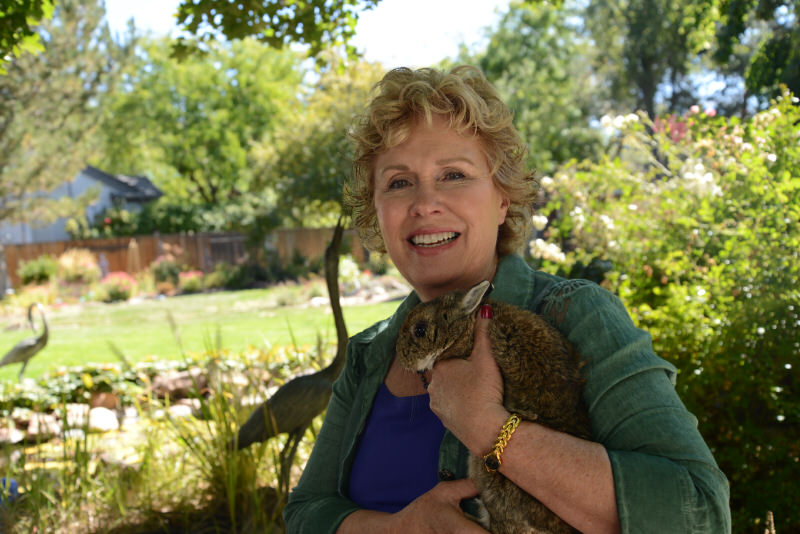 Reno author and consultant takes a holistic, healthy approach to growing food. Even in the midst of Northern Nevada’s blustery winters and blistering summers, a few prolific edible backyard Edens […]