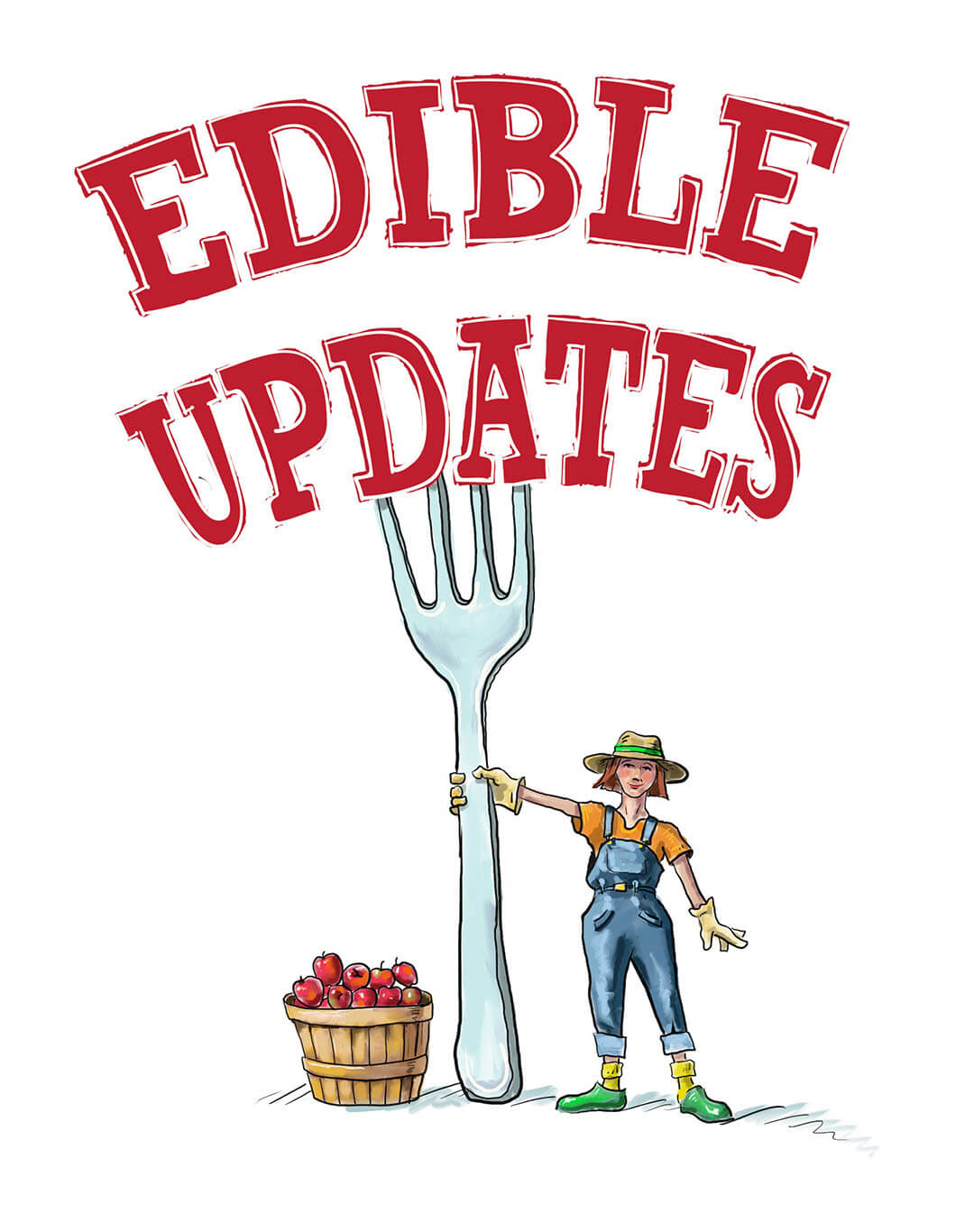 As the colder weather makes its way into our area, we welcome long nights of drinks with friends, plates overflowing with comfort food, and discovering new (or new to us) favorite local hangouts. Winter is surprisingly busy in the restaurant scene as residents reconnect with loved ones for the holidays. Here’s what’s happening in the Reno-Tahoe area this winter.

Where will you be dining this winter? Our list of openings always is a good place to start when you want to discover something new.

South 40 is brand new to South Reno. Located next to the new Swift Sportsdome on South Meadows Parkway, South 40 replaces the restaurant space that once was Zeppelin (a 21+ eatery and bar) with a family-friendly concept. Gone are the moody lighting and oversized airplane décor, but the full bar remains.

The same menu is served in a connected room called The Backyard, where arcade games, mini bowling, corn hole, and other activities share space with large televisions frequently tuned to sports. A third space serves as a dedicated arcade. Plans to add video gaming, another bar, and an outdoor area with seating and live music are just the beginning for this new fun center. 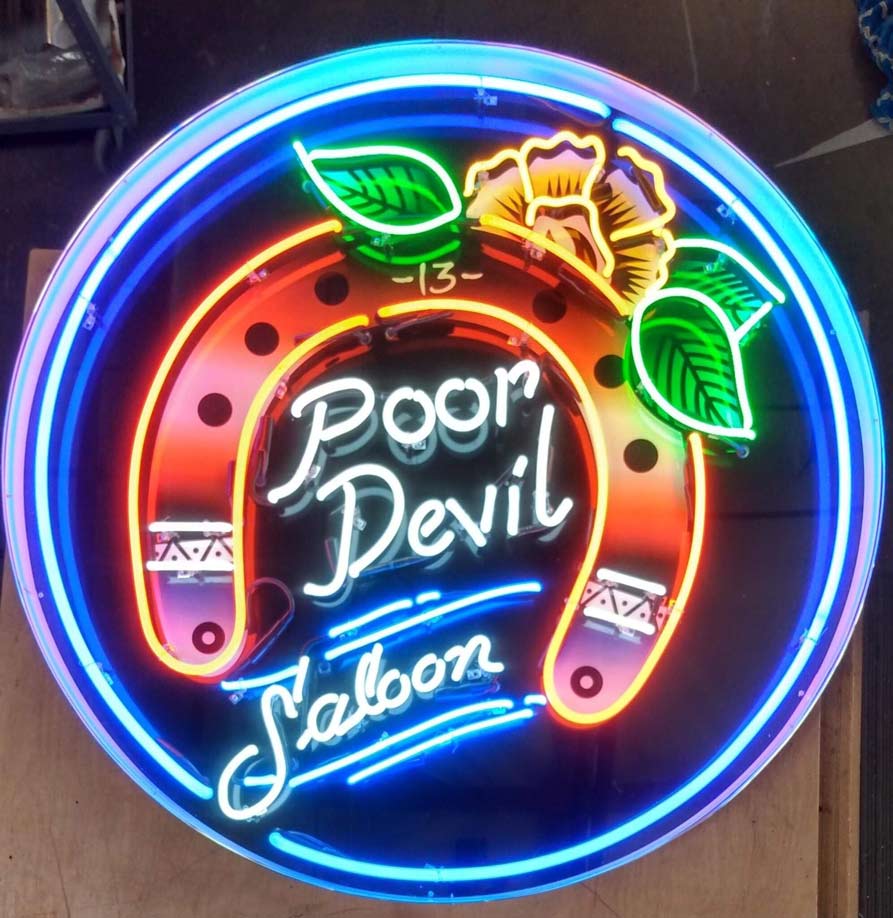 Seven Troughs Distilling Co. shuttered its Sparks facility to secure a larger building in Lovelock. Owner Tom Adams has grand plans for the space, which will invite visitors to an on-site tasting room once it is complete.

Star Village Coffee opened its new retail shop’s doors on Aug. 30 on Reno’s Mill Street. Advertised as the first Native American-owned coffeeshop in The Biggest Little City, Star Village’s emphasis is on homemade ingredients and coffee roasted at its roastery in Verdi.

September marked the opening of Elixir Superfood & Juice on California Avenue, brought to life by Karla and Charles Perry. While this is Reno’s first location of Elixir, the brand comes from Mammoth Lakes, where Elixir has operated for four years.

Reno Public Market delayed its expected September opening until Nov. 10. Nettie Oliverio of Foothill Partners (the developers behind the project) said health department delays were to blame, in large part because this is Reno’s first food hall and operates vastly differently from other Reno eateries.

The Shops at Bartley Ranch in South Reno welcomed its newest tenant when Bighorn Tavern opened a second location there in September.

We always like it when the openings list is long and the closures list is short. Fortunately, that is the case here. Nonetheless, we said goodbye to the following businesses in recent months.

Sand Hill Dairy in Fallon will remain as a farm, but its owner, Isidro Alves, will be closing milk operations, after having been in business for 10 years. The dairy was known for its award-winning queso fresco and chocolate milk, as well as for supplying ingredients to local restaurants and grocery stores.

Lon Monroe, owner of Leontine Gourmet Foods in Sparks, announced his retirement in August as well as the sale of his business to Jorge Ortega and Tahoe Food Group. Monroe said in a press release that he would stay on for 90 days to ensure a smooth transfer as new ownership takes over.

Plans were for the staff to keep their jobs and for no major changes to take place to the overall business, which supplies a wide assortment of imported foods nationally.

In August, Walter Gloshinski announced his intent to sell Smiling with Hope Pizza, the South Reno pizzeria he owns with his wife, Judy. The business, known not only for topping Yelp’s lists of best pizzerias in the country, but also for employing those with cognitive differences, will remain open for normal business hours until a deal to sell the business is reached.

There’s more expansion on the horizon for Greg Buchheister, the founder of Coffeebar. With multiple retail locations throughout Northern Nevada and Northern California, he is adding a space in Sparks’ Oddie District. The 6,000-square-foot location will act as another retail operation, but also will include warehouse space to support Coffeebar’s subscription and wholesale coffee programs.

Fall marked an epic milestone for Casale’s Halfway Club as it celebrates 85 years in Reno. A Sept. 7 celebration paid tribute to how far the business has come by reviving the 1937 menu, including its prices.

Jack Jacobs, longtime owner/operator of Jacobs Family Berry Farm in Gardnerville, has passed the baton to Dan McClure and his family, who have taken over the operation. Perhaps best known locally for running a mushroom farm under the name Nevada’s Own, the McClures took over the business after relocating back to Northern Nevada.

City of Reno leaders pledged a temporary waiver of fees related to outdoor dining on city property in order to continue its support of the community’s recovery from COVID-19. As a result, Outdoor Dining Permit fees will be waived through fiscal year 2023. In addition to COVID-19 recovery, the council also cited outdoor dining as a way to activate public spaces, further redevelopment goals, and support a more walkable community.

Truckee and Lake Tahoe are making their own waves this winter.

An interesting restaurant concept has landed in Truckee dubbed Cloud Sushi. The once-a-week eatery operates on Wednesdays only as a pick-up window in the old The Station location on West River Street. Food must be pre-ordered through the website, Cloudsushitruckee.square.site. The menu includes raw sushi, sides, appetizers, and rolls.

If you’ve ever wanted to operate a property at Lake Tahoe, here’s your chance. The U.S. Forest Service is taking proposals for someone new to take over efforts at Zephyr Cove Resort, Camp Richardson Resort, and Meeks Bay Resort. Public service operation and maintenance of the government-owned facilities includes lodging and restaurants, such as Zephyr Cove Marina and Sunset Bar & Grill, area snack bars, and several types of lodging. The new contract would begin Nov. 1, 2023.

Even as we head into the slower time of year, the pace of our openings is keeping up. There is always something new to discover in Reno-Tahoe, and what better time than now to get out there and explore with family and friends?

Nora Heston Tarte is a longtime Reno resident. You can follow her local exploits and travel adventures on Instagram @Wanderlust_n_wine.