The beginning of 2021 has already brought many changes to our local culinary scene. Trends include the addition of new chocolate shops in Reno, local partnerships and expansions of  beloved businesses, and newsworthy accolades from every corner of Northern Nevada. We’re spending our spring searching out new eateries to explore and celebrating the successes of our longtime favorites. Read on for the latest food-and-drink news in Reno, Sparks, Carson City, Fallon, and beyond.

Pasta Fresca opened in November 2020 in the Shops at Bartley Ranch on Lakeside Drive in Reno. The organic pasta restaurant with an authentic menu boasts dine-in service as well as counter-service to-go items, including tasty, fresh pasta-for-two kits.

Mr. Crab Boiling Seafood opened on South Virginia Street in Reno in mid-November. The menu is brimming with fresh seafood and premium drinks. Get ready to don an apron and dig in!

New chocolate shops are taking over the area. Bouchée Confections celebrated its grand opening on Dec. 1 on Moana Lane in Reno, just a couple doors down from Coffee N’ Comics. The confectioner’s shop is headed by Natalie Landsinger, a chef who studied the art of making pastries and chocolate in Paris, among other cities. Meanwhile, on the Riverwalk in Downtown Reno, near Wild River Grille, chocolatier Phyllis Robinson opened her own sweets shop, Tandem Chocolates.

Brasserie Saint James on Center Street in Midtown reopened on Jan. 1 after shutting down last March. Two investors, Deane Albright and Joel Rasmus, bought out majority owner Art Farley, and, with a new and veteran team, expanded the gastropub’s beer menu as well as welcomed back dine-in service.

The Life Tastes Good brand may be new, but the two companies that formed it have big reputations on the Reno food scene. Stanley Restaurant Group, owners of Old Granite Street Eatery, merged with The Sterling Group Nevada, the parent company of Rounds Bakery, to form a new entity that will serve as the umbrella of all their Reno-area businesses.

As of September 2020, Johnny Carrillo is the new owner of Pizza Collective in the West Street Market downtown. The businessman with a background in restaurants is good friends with the previous owner, whom he met while working at North Reno’s Prema Farms.

#Handcrafted Gourmet Burger Bar in Reno is expanding its culinary offerings with a taco delivery service under the name #Hecho a Mano. The new grub will be available for takeout and delivery, but not dine-in service. 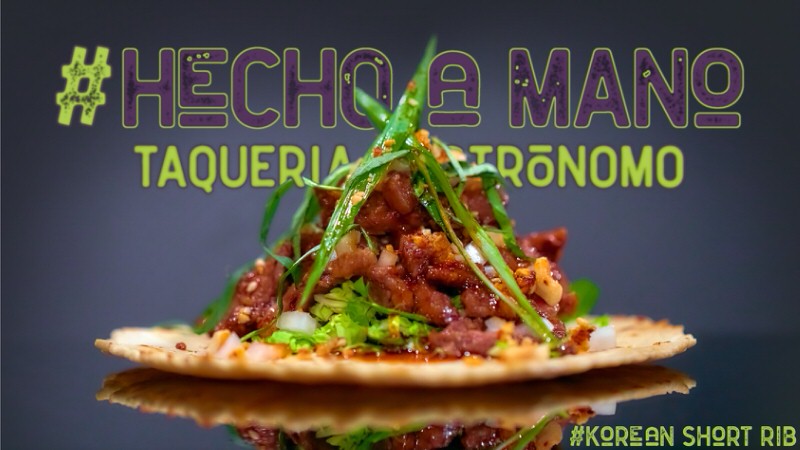 Unfortunately, as the pandemic continues to wreak havoc on local businesses, we’ve had to say goodbye to some companies and people who have affected our food-and-drink scene.

Un Caffé Italian Bistro on Moana Lane in Reno was slated to close in February, after three years in business. The decision came with the end of its lease.

Jub Jub’s Thirst Parlor, a bar and live music venue on Wells Avenue in Reno, closed for good on Dec. 21, after a decade in business as a beloved locals’ hangout.

In Sparks, we say so long to Woody’s Grille & Spirits, the sister restaurant to South Reno’s Twisted Fork. Woody’s closed in December 2020 after nearly 10 years in business.

It’s also with our deepest condolences that we announce the passing of Dawn Wells, famed actress best known for playing Mary Ann Summers on the Gilligan’s Island TV show, and cousin of Terry Wells of the Terry Lee Wells Discovery Museum. Wells died of complications related to COVID-19 on Dec. 30, 2020, in L.A. The actress, who spent much of her life in Reno, also wrote a cookbook, Mary Ann’s Gilligan’s Island Cookbook, published in 1993.

Despite the pandemic, some businesses are surviving and even thriving. We’re pleased to celebrate a few big anniversaries.

O’Skis Pub and Grille in Sparks turns 20 in March. What a remarkable achievement, especially in these times!

Craft Wine & Beer on Martin Street in Midtown Reno celebrated its 10-year anniversary on Dec. 13 with a COVID-friendly fundraiser.

Batch Cupcakery on South Virginia Street in Midtown Reno celebrated a milestone 12 years on Jan. 8, offering a promotion of 12 mini cupcakes for $12.

Nature’s Bakery was acquired by business giant KIND in a $400 million deal that will take the hometown Carson City bakery from a family-owned business to an international brand underneath the umbrella of Mars candy company. 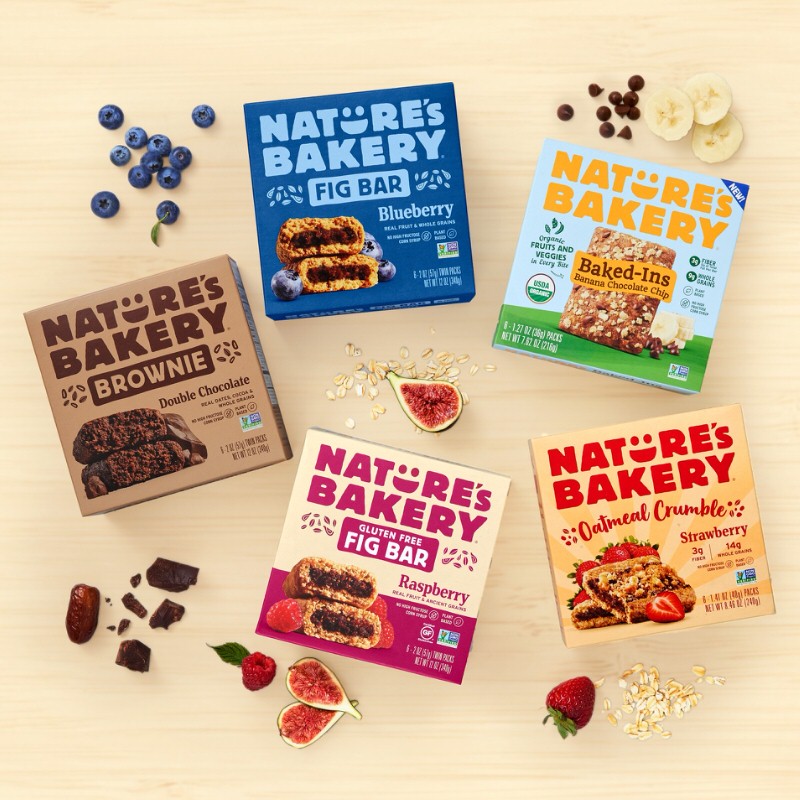 Two local farms in Fallon that date back to 1918 received Centennial Farms and Homesteads designations in 2020. Lattin Farms is a 400-acre, family-owned and operated farm and agritourism business that operates the Lattin Growers’ Market and Lattin’s Country Kitchen. The Weishaupt Homestead is a third-generation farm with a history of raising alfalfa, dairy cows, sheep, hogs, and turkeys.

The 35-year-old BJ’s Nevada Barbecue in Sparks earned top recognition from the Washoe County Health District as part of its inaugural Excellence in Food Safety awards. Only one restaurant was chosen to receive the honor, which was given for exceeding established regulations and dedication to long-term food safety. In addition, the health district gave the Extra Mile Award to Gold ‘N Silver Inn restaurant in Reno for going smokeless after more than 60 years in business. Congratulations to both of these longstanding establishments!

Until next time, remember to eat, drink, and support local!