PHOTOS COURTESY OF THE UNIVERSITY OF NEVADA, RENO SPECIAL COLLECTIONS AND DICK DREILING

Some culinary trends quickly sweep the nation, such as the fondue craze of the 1970s or today’s ubiquitous kale salad. But in bygone eras, many foodie fads remained localized, tied to regional preferences or scarce ingredients. Such was the case for a specialty item that burst upon the Reno-Tahoe dining scene in the late 1940s and held sway for a few brilliant decades: the mahogany-broiled steak.

The dish’s name referred not to the imported hardwood used to craft pricey furniture, but to a shrub or small tree dubbed mountain mahogany, commonly found on the higher ridges and slopes of the Sierra Nevada nd the Intermountain West.

Unusually hard, like its tropical namesake, the wood had long proven useful to local tribes, which carved its twisted branches into tool handles and other small implements. Artists, too, found value in its iron-like durability and varied coloring. But its most notable feature was its ability to burn slowly and very hot, making it especially well suited as fuel for regional industries, including mercury production. 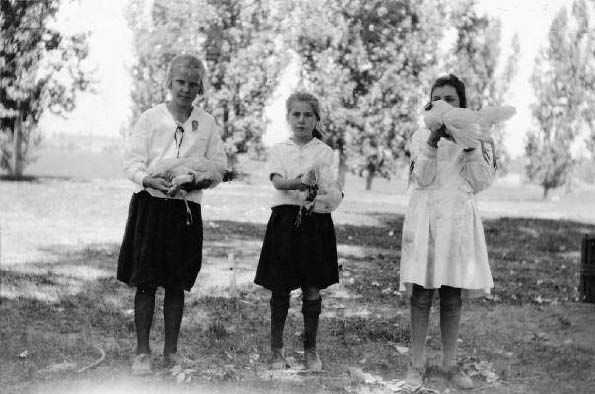 Those same traits also made it, like mesquite, excellent for cooking meat, a process first documented locally in 1945, when a community barbecue was held at Reno’s Idlewild Park to thank purchasers of war bonds. Local restaurateurs Lawrence Siri and Larry Petronovich lined a 30-foot pit with a cord of mountain mahogany and eight sacks of charcoal then barbecued two members of a bison herd that had been introduced to the park’s small zoo in 1924.

Diners apparently savored the subtle smoky flavor imparted by the wood, as within a few years, mahogany-broiled steak (using beef, not bison) popped up on menus throughout the region. Best known for the technique was The Christmas Tree, located high on the Mt. Rose Highway in Reno, which first advertised the dish in 1948. Tahoe restaurants from The Chateau in Incline Village to The Snowshoe at the base of Mt. Rose benefited from easy access to the wood, while downslope eateries such as The Nugget, The Trade Winds, and The Supper Club relied on suppliers to collect and deliver the prized fuel.

The trend seems to have run its course by the late 1960s, although The Christmas Tree featured the dish until its closure a decade ago. Still locally abundant, mountain mahogany is perhaps best known today to area landscapers, appreciative hikers, and the herds of foraging deer who always have been its most faithful and fad-defying aficionados.

Historian Alicia Barber, Ph.D., is the author of Reno’s Big Gamble and blogs about local history at Aliciambarber.com. She lives in Reno.