May, June, July, August   — Daron Rahlves says about cooking at home. The Truckee resident is the most award-winning American male downhill and Super Giant Slalom skier in history”]It’s […] 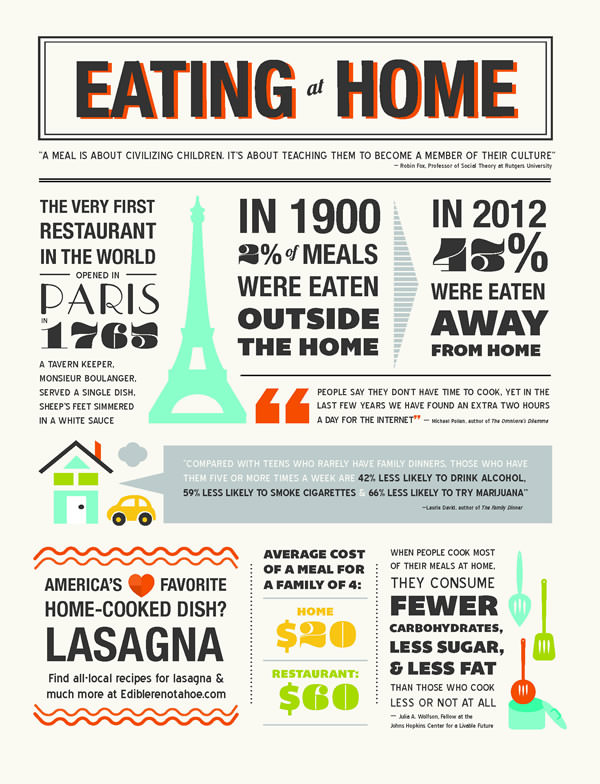 Edible Reads – Kids in the Kitchen

edible reads KIDS IN THE KITCHEN Children’s cookbooks offer culinary coaching. WRITTEN BY HEIDI BETHELPHOTOS COURTESY OF PUBLISHERS Cooking for children can be tricky. You have to consider taste, texture, […] 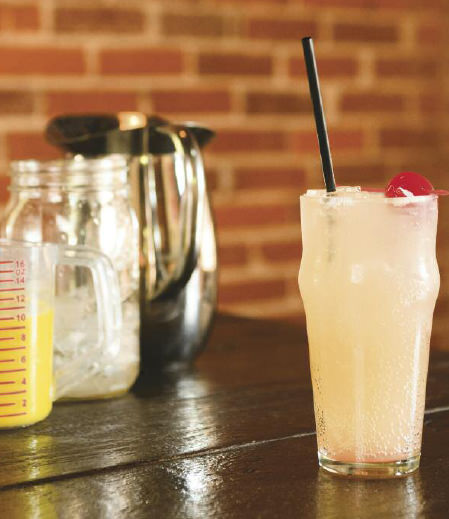 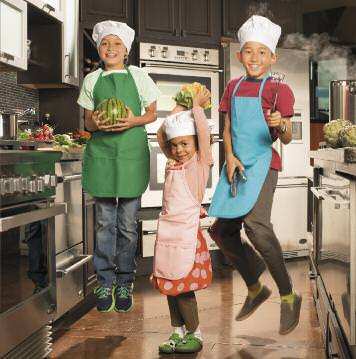 cover GET COOKIN Local camps and classes can inspire youths. WRITTEN BY SUE EDMONDSON There’s no better way to engage children and teens in the culinary arts than with hands-on […] 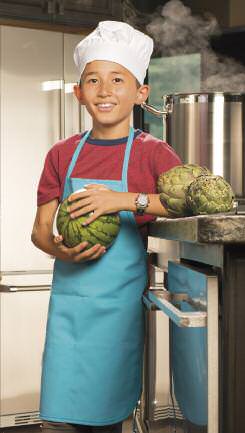 cover EPICURIOSITY Getting youths off the couch and into the kitchen may be nothing short of child’s play. WRITTEN BY BARBARA TWITCHELLPHOTOS BY JEFF ROSS Children are curious by nature. […]

cover – Inspiring Youths in the Kitchen

cover INSPIRING YOUTHS IN THE KITCHEN 15 activities to get them cooking and eating well. WRITTEN BY BARBARA TWITCHELL Watch cooking shows together. Peruse cooking magazines with them and let […]

cover COOKING WITH HEART Students learn to curb unhealthy eating habits. WRITTEN BY FARAH VITALEPHOTOS BY CHRIS HOLLOMAN   The key to decreasing childhood obesity may just be an extra […]

cover – In The Club 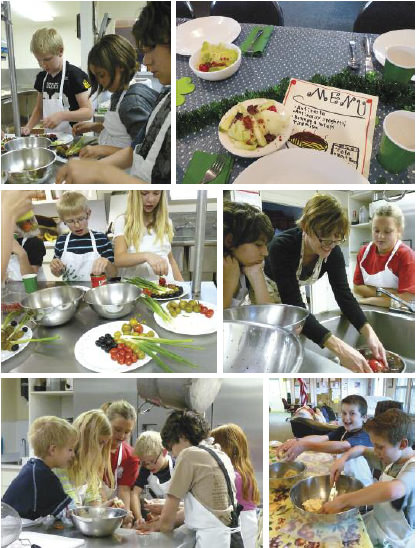 cover IN THE CLUB Meet chefs who guide the next generation of cooking experts. WRITTEN BY BARBARA TWITCHELLPHOTOS BY ANGELA MANN   Each Monday at 4 p.m., Storey County Justice […] 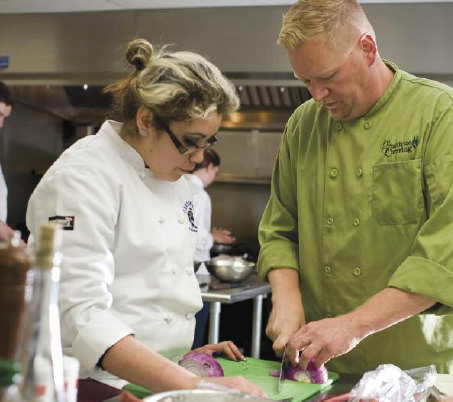 cover PASSING THE TOQUE Meet chefs who guide the next generation of cooking experts. WRITTEN BY SUE EDMONDSONPHOTOS BY CANDICE NYANDO Chef Michelle Palmer met chef Richard LaCounte when he […]