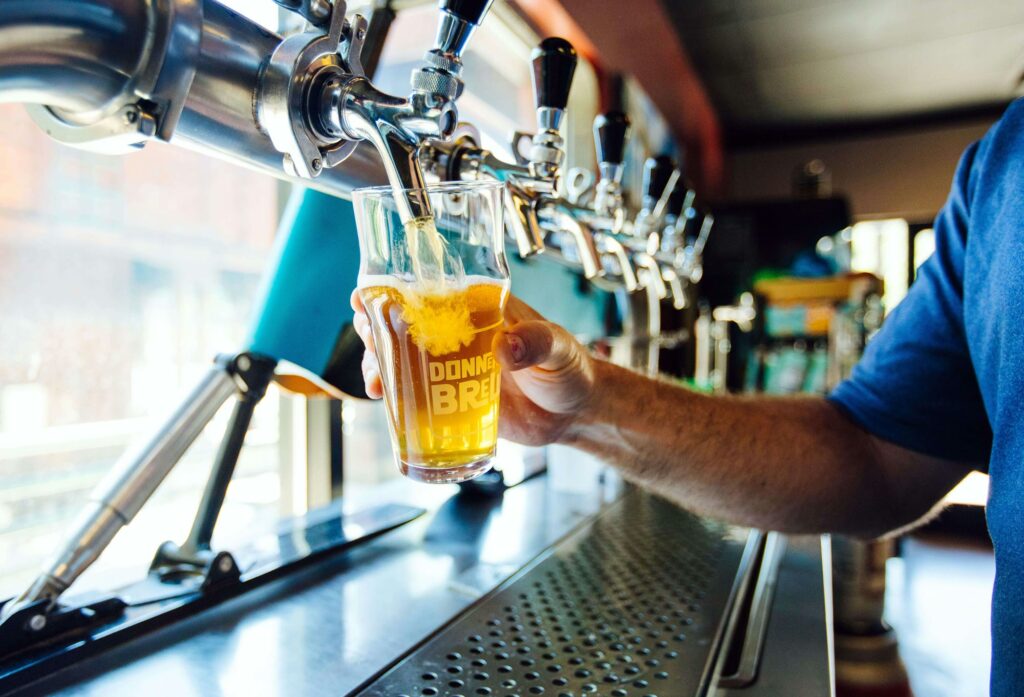 Truckee’s Donner Creek Brewing is a communal space with hot cheese and cold beer. “Hey, Emma, have you met so-and-so?” is how Greg Speicher often introduces me to other locals […] 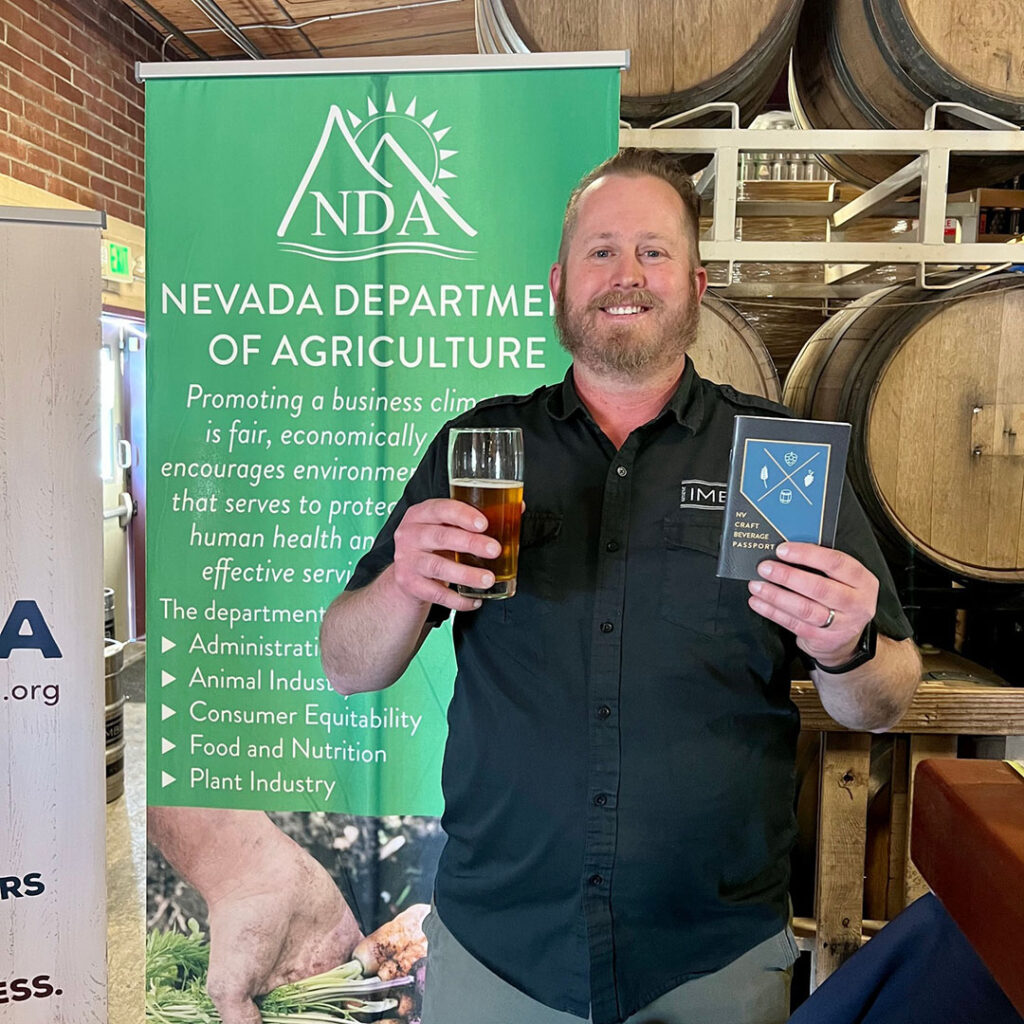 Craft beverage passport celebrates Nevada producers. “Way out in the land of the setting sun,” Nevada’s official state song goes, “… home means Nevada to me.” A phrase from that […] 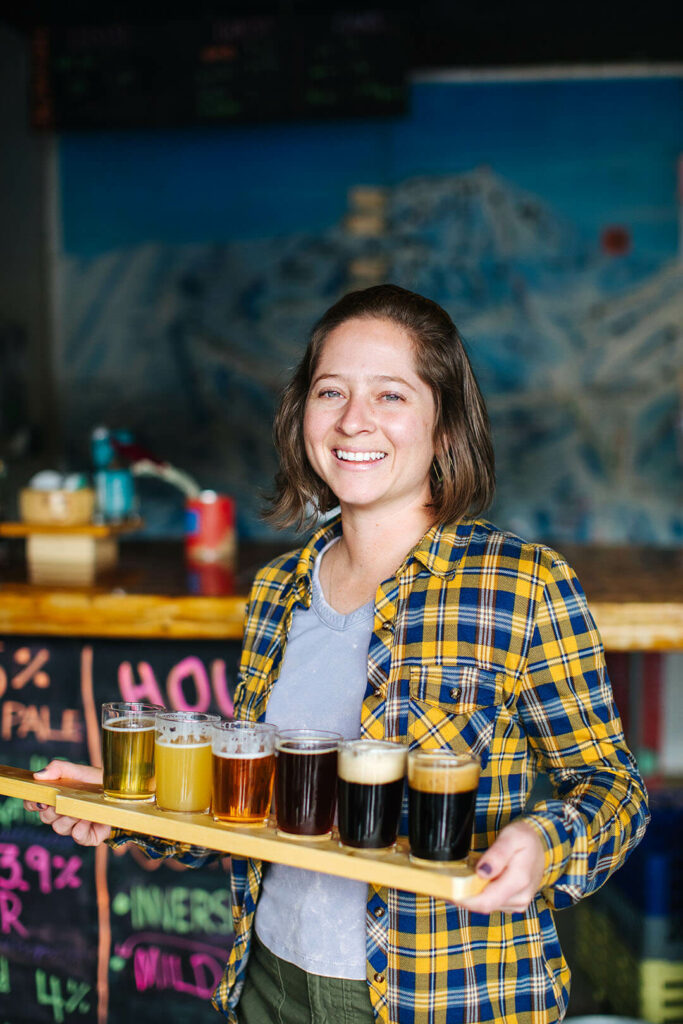 Why I became a certified cicerone. I’m the kind of person who wakes up before dawn for a long day of sticking my nose into small, plastic cups in a […] 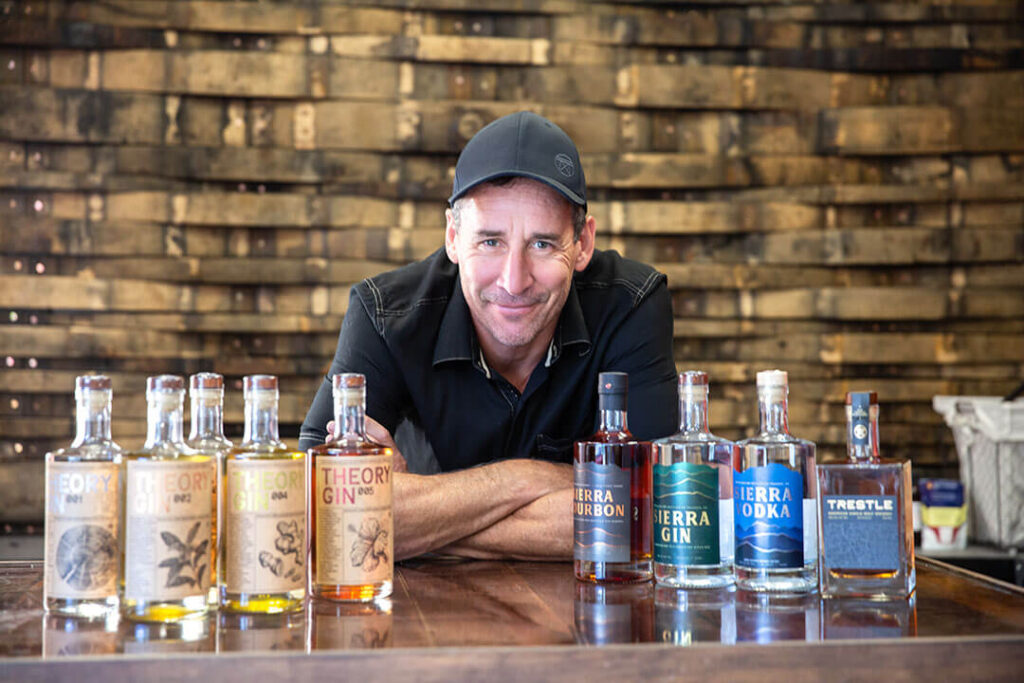 Alchemy connects Truckee’s railroad history to a roaring future. Old Trestle Distillery began as a solution to a problem — one that a group of Truckee friends recognized back in […] 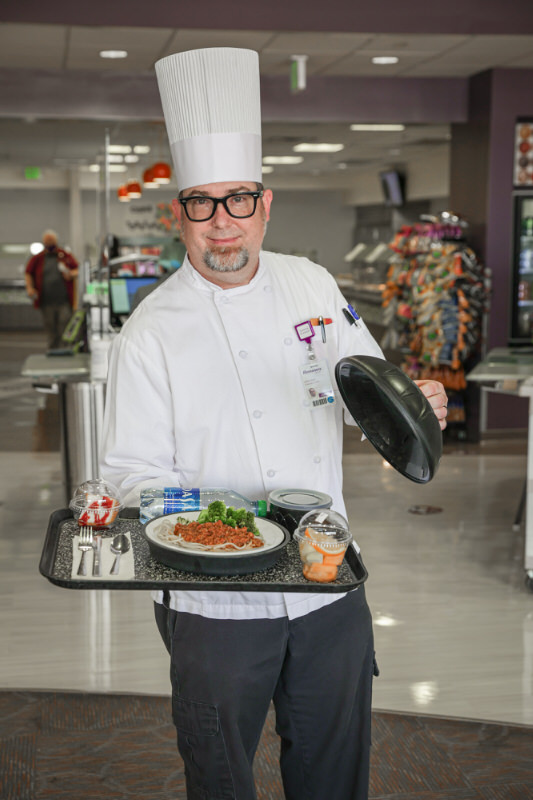 Renown’s kitchen staff was stretched thin during the pandemic. In March 2020, the COVID-19 virus threatened to overwhelm hospitals across the nation. Justin Bart, executive chef at Renown Health in […]

Made in NV – Shop Local 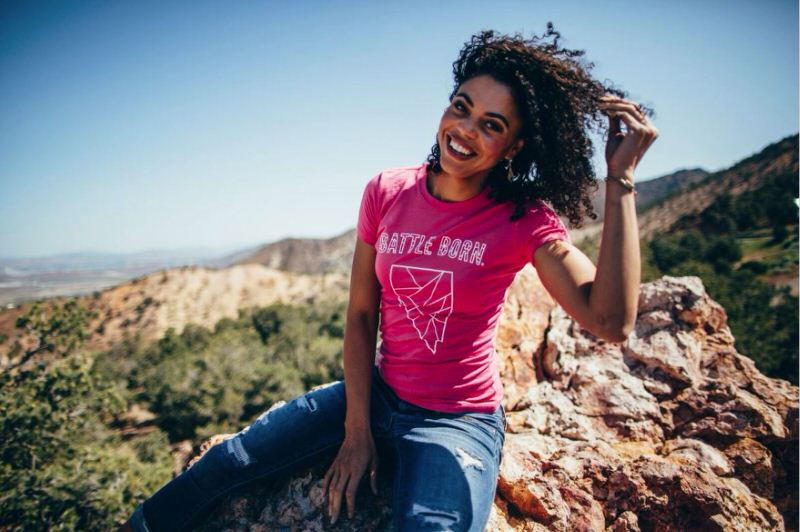 Made in Nevada launches e-commerce website.   Made in Nevada combines entrepreneurship, small business, and Nevada into one solidified, economy-boosting movement. According to associate project coordinator Bradford Scribner, it is […] 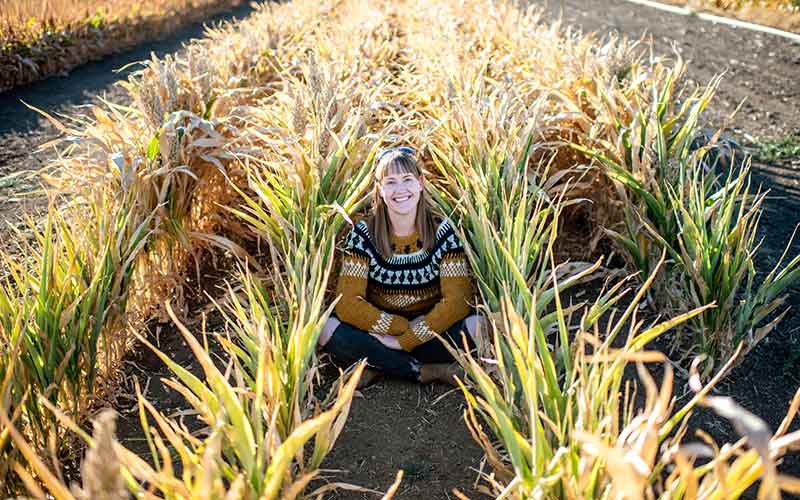 Will work for gluten-free beer Researchers’ attention turns to sorghum for brewing. Bread, cereal, spaghetti, snack bars. What do these food items have in common? Grain, which typically constitutes a […] 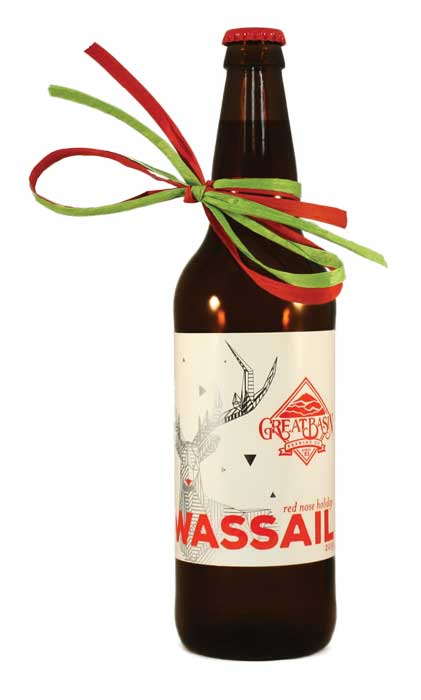 Stand-out beer styles from local brewers. As the seasons change, so does a brewery’s tap list. From limited-release, bourbon-barrel-aged monsters to flagship, delicately hopped lagers, here are some special beers […]